EMPLOYMENT IN IRELAND, TYPE OF EMPLOYMENT CONTRACTS AND LABOUR RIGHTS… 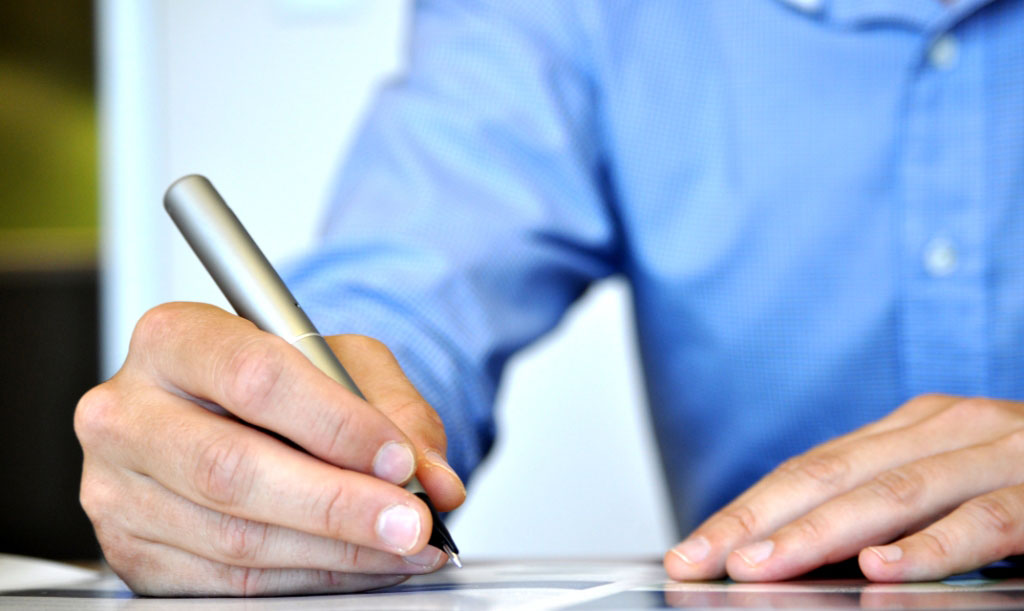 Everyone who works for an employer for a regular daily wage or salary automatically has the right to a contract of employment. A written statement of terms of the employment must be given to an employee within two months of commencement, although the full contract does not need to be in writing. (Terms of Employment Information Acts 1994 to 2012).

Employees can work for an indefinite period under an open-ended contract of employment, in other words contract continues until the employee or the employer terminates the relationship.

Other examples of contracts are fixed-term or specified-purpose contracts, after completion of the agreed period of employment or terms, the contract will either end or be renegotiated.

Temporary employed persons or part-time employees ( fixed-term or specified-purpose contracts ) are: long term part time employees with similar contracts to those employed for an indefinite period of time.The other types are Zero hours contracts where you may be employed on a rolling contract but the company is under no obligation to give or pay you for any hours, any week apart from the hours you work for them.

The third type is a temporary employee, for example an employee hired to work over the Christmas period. In some cases for a Zero hour contract, an employee must work a minimum number of hours for a definite period of time before acquiring the rights to the legislation previously mentioned….

The contract of employment will include some of these elements depending on whether the employer or employee specified them in the contract:

The statement of terms must include the following information:

* In the case of these terms instead of giving each employee details in writing, the employer may refer an employee to other documents, for example: a pension scheme or a collective agreement booklet with easy access to such documents.

If your employer fails to give written details of the terms of your contract you can appeal online through filling out the relevant workplacerelations.ie.

The prescribed period for an appeal runs while you are employed but cannot be submitted later than six months after the end of employment.

The contract of employment may contain a probationary period. The Unfair Dismissals Acts 1997-2007 does not apply to dismissal of employees at the beginning of employment when he / she is on probation or undergoing training provided that:

Probation work in practice generally refers to a six months period but as above, it can be extended up to maximum of 10 but certainly should not be longer than 11 months.

In Ireland according to The Organisation of Working Time Act 1997, any employee who works the basic working week of 38 hours has entitled to minimum of 20 days or 4 weeks holidays. This is the legal minimum, the contract of employment may contain more.

All employees are entitled to nine days of paid public holidays per annum or to take:

In Ireland there are no legal requirements that obligate employers to commit benefit contributions for employees who are on sick leave. The rights of employees on sick leave are contained in the contract of employment.

Illness Benefit be obtained through the Department for Social Welfare.

The minimum wage in Ireland

Has the same rules as sickness benefit, there is no legal obligation for employers to contribute to pension fund. However, many large employers contribute to the various types of additional pension insurance, while the vast majority of small employers still do not.

Despite the above information, in the Republic of Ireland, all employed persons who spent a qualified number of years employed and whose employers contributed into compulsory social security (PRSI), who meet the requirements under the law and who meet the age of 66 years, have the right to the full state pension.

By law, the stipulated period of notice of the contract of employment will apply, according to the duration of employment:

The Labour Relations Commission has published the code of practise: Grievance and Disciplinary Procedures ) which states that employers should deliver a written copy of the same to employees at the beginning of their employment.

Under the Unafair Dismissals Acts 1977-2007 , employers are required to hand to an employee a written notice of procedures which should be followed before dismissal. This must be done within 28 days from the beginning of employment.

About Health insurance in Ireland you can find here…